In May 2021, the Tacoma Public Library system made several policy changes in an effort to make the library more accessible to the public, one of which being the permanent end to overdue book fines.

Partly because of the financial hardships of the COVID-19 virus, those at TPL saw the pandemic as an opportunity to end fines permanently. According to Mariesa Bus, TPL’s public information officer, the idea to end fines goes back to before the pandemic.

“A lot of library systems across the U.S. have been fine-free for a while so we wanted to extend that into our library system here in Tacoma. We were working towards that but when the pandemic hit we decided it was time to put that into action,” said Bus.

TPL not only ended the collection of fines, but waved $421,000, or seven years, worth of debt. Bus says this will have little impact on the library system’s overall budget and is intended to encourage people to use the library more often.

“For a patron who owes $60 in overdue fines, that would probably have a greater impact on them than us collecting them. It would prevent them from coming to the library, and that’s more important than the nominal amounts we were collecting in fines,” said Bus. 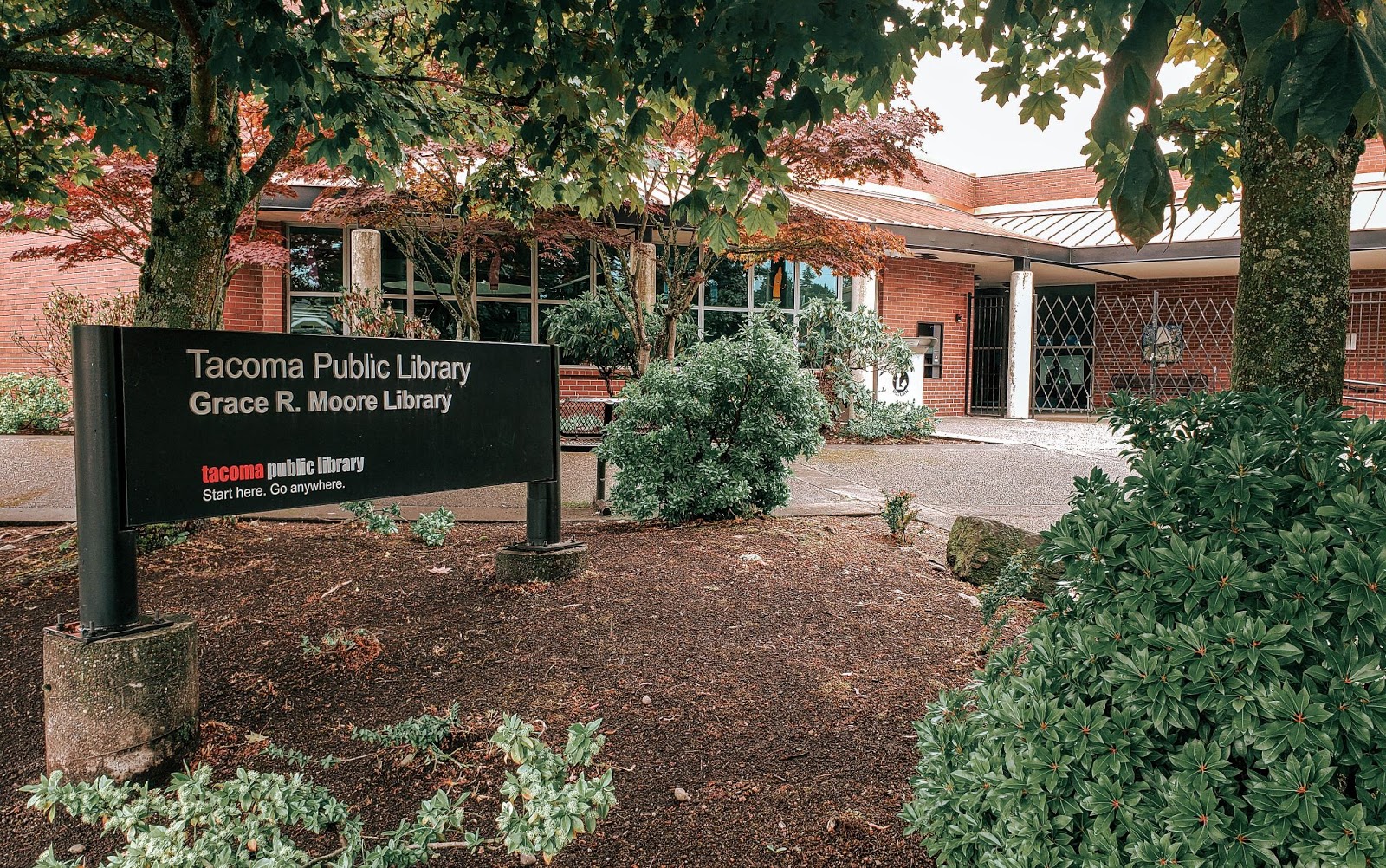 Library patrons still have to return books though. If a book is 81 days past its due date it’s marked as missing and patrons can be charged for it. Damaged and missing books can still be subject to a fine but if the fine occurred on Jan 1, 2016 or earlier TPL is planning on waving it.

Because of the change in overdue fines, the library also had to adjust how its book renewal system worked. In the past, a patron would ask for a book renewal to prevent an overdue fine, but now books are renewed automatically unless on hold for another patron.

Bus believes that TPL exists to serve the community, not to collect money from it and that at TPL, use and access to the library are more important than the amount in fines that were being collected. According to Bus, the elimination of overdue fines aligns with those at TPL’s greater values of equity and access.

“We hope that everyone who has been avoiding coming to the library will feel like they’re welcome now and they don’t have to be afraid to come in because of overdue charges,” said Bus.

Nathaniel Moreland
Reporter at The Puyallup Post
Nathaniel Moreland is a Reporter and Running Start student at Pierce College. He comes from Graham Kapowsin Highschool where he participated in photography club and wrote during his free time. His goal is to get an Associate of Science degree and transfer to a four-year university to pursue a degree in computer science. With that, he hopes to work in computer engineering where he will exercise problem solving, critical thinking, and make connections between hardware and software.

He enjoys working with technology, creativity and animals. He is determined to do his best on what he puts his mind to and learn as much as possible in the time given to him. His favorite hobby is to learn in all subjects, but the subject matter he spends most of his time on are reading, writing and photography. These are some of his favorite hobbies and he’s glad to be putting them to good use at the Puyallup Post.